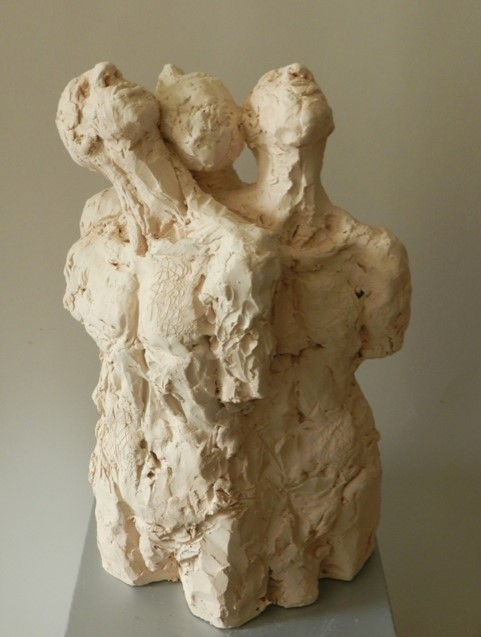 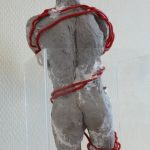 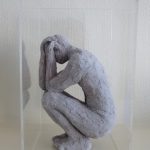 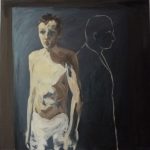 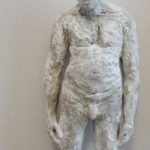 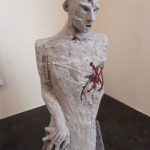 In her painting and sculptures, following her emotions, the ’human’ appears. She captures the sensations, the intensity and the splendour but also the decrepitude of it. She glances at the human being with all its contradictions.  Each work is realized to touch the person who is watching it with its own projections, own feelings. Emotions come from everywhere.

The portrait, not being resembling, expresses a state of mind.

– Sculpture with the artist Guy Belhomme